* With all the seditious crap going on, I wonder if these coded glasses could come back in vogue. 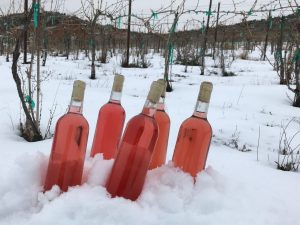 * The estimable Elin McCoy makes some 2021 predictions that include Champagne robot sommeliers. I also welcome the onset of Brit bubbles, winter rosé and other trends foretold here.

* Here’s a cool and comprehensive (but not onerously so) look at wine additives.

* Love all the Piedmont grapes I have encountered, so I’m especially delighted when a new one emerges.

* What is regenerative viticulture? Find out here. 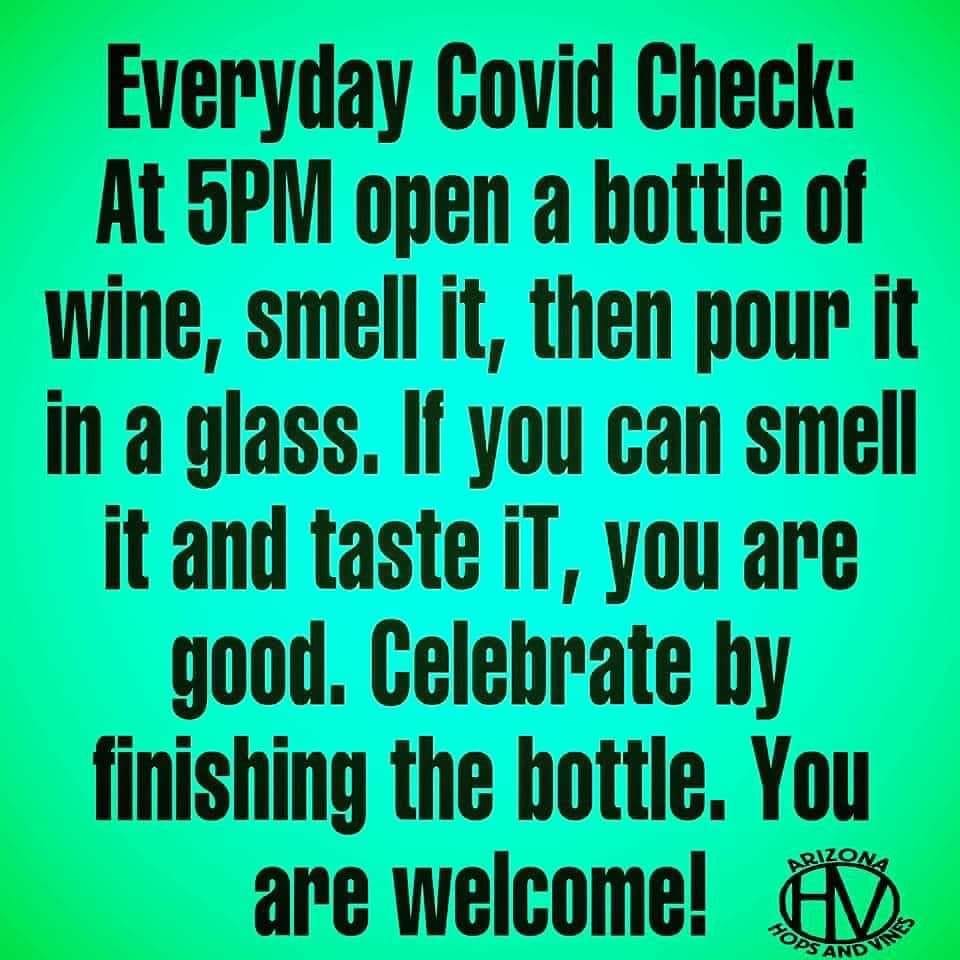 It’s been awhile, and usually I’d bark “I’m baaaack” as if it were just the beginning of an onslaught of posts. Maybe this will be, but in the meantime, here’s some cool stuff from the World Wne Web: 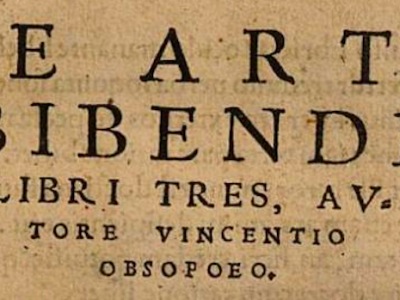 · Drinking decorum is a subject for the ages, as this medieval work indicates. 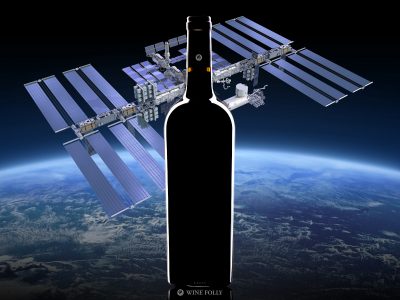 · Boldly going where no Bordeaux has gone before. And coming back.

· A robot that opens and pours wine? Sign me up.

· I haven’t been to Pompeii since the late 1970s. A “new” wine bar might get me back there very soon.

· Finally, some words to live by: 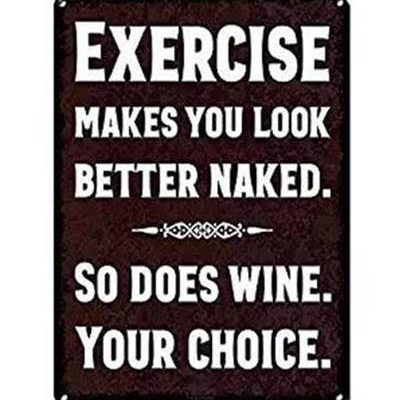 • Some most welcome good news about Oregon vineyard workers.

• Black wine drinkers matter, and these two sisters are helping make that happen.

• Among Black vinous devotees is a vice-presidential candidate.

• Just because celebrities can start wineries doesn’t mean they should. According to this account, the results have been none too swell.

• Coming to our homebound evening just in time for winter: a wine board game.

So I haven’t been completely idle on the vinous front. Ergo, ipso facto, I offer up these: 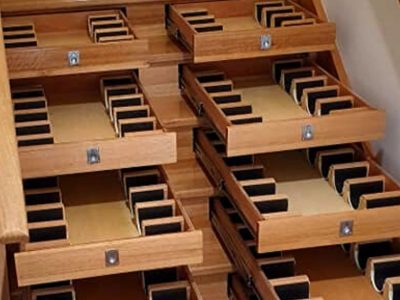 • This clever person has devised a true stairway to heaven.

• I’ve always been OK with screwcaps, but a paper bottle feels like an innovation too far.

• The ultimate bummer for a cork dork is to open an older, treasured wine and quickly discern that it is corked. Well, there might be a breakthrough there.

• Glut? What glut? This glut: France and perhaps other European nations are looking at turning wine into industrial alcohol.

• Here’s some potentially good news for us old folks. 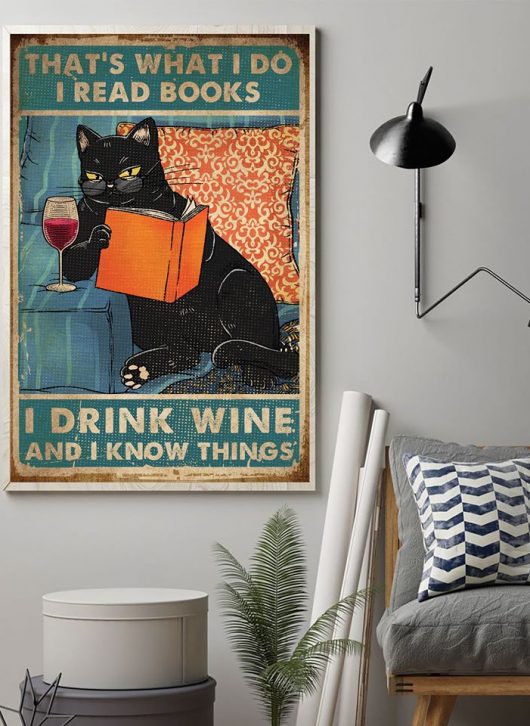 It’s baaaack. This wine writer has not been writing — and perhaps the world is a better place for that — instead playing in the dirt incessantly. So it’s way past time to share some coolish links:

• Here’s a fabulous ode to arguably my favorite grape. 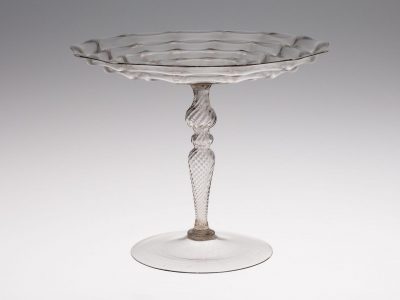 • I’m pretty easy when it comes to drinking vessels, but this one (at left) might have been a challenge. Cool zooming option on the painting at the bottom.

• These are times that try men’s souls — or at least make them appreciate wine more.

• I guess this is the vinous version of the Red Bull and Vodka combo those crazy kids like: caffeinated wine.

• So here’s a pretty novel pickup line: “Have you ever been breast-fed wine by a man?”

• Garrison Keillor used to talk about local children being “above average.” Turns out that when they grow up, that’s the case in wine consumption. 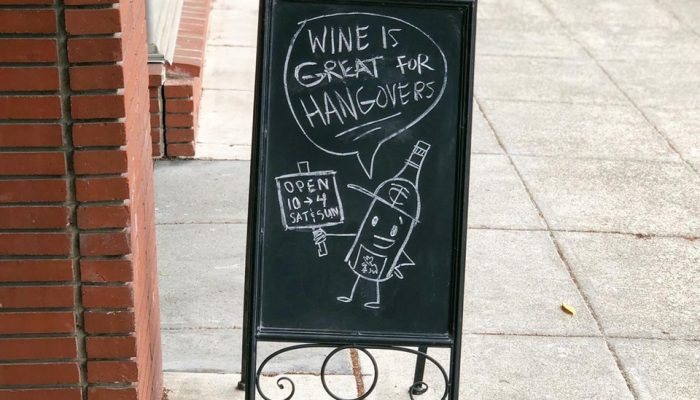 My friend Mark sent me this oldie but goodie: 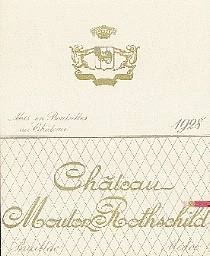 A man goes to the famous Lucas Carton restaurant in Paris with a woman and orders the 1928 Mouton. The waiter brings a bottle and pours a little in the glass for tasting.

The customer picks up the glass, takes a sniff, and puts it down with a thud. “This is not the 1928 Mouton.”

The waiter assures him it is, and soon there are twenty people surrounding the table, including the chef and the manager, trying to convince the man that the wine is indeed the 1928 Mouton.

“My name is Phillippe de Rothschild. I make the wine,” the man says.

The wine waiter steps forward and admits that he brought a Clerc Milon 1928.

“I could not bear to part with our last bottle of 1928 Mouton. You know Clerc Milon, it is in the same village as Mouton, you pick the grapes at the same time, the same cepage, you crush in the same way, you put them into similar barrels. You bottle at the same time, you even use eggs from the same chickens to fine them. The wines are the same, except for a small matter of geographic location.”

Rothschild beckons the waiter, and whispers to him, “When you go home tonight, ask your girlfriend to remove her underwear. Put one finger in one opening, another finger in the other, and smell both fingers. You will understand what difference a small distance in geographic location makes.”

So most of these posts are heavily skewed toward levity. This one is geared primarily toward substantive and (I hope) interesting stories. 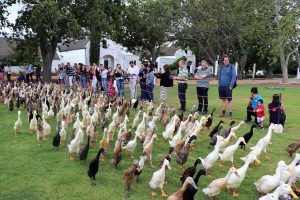 • Bad pun alert: This winery is positively ducky (and no, it’s not Duckhorn).

• My friend John Skupny and Dan Petroski are among many folks with interesting takes on sundry subjects in a Napa roundtable.

• Those of us who love great food have had an extra layer of bumming out with the plight of restaurants. To try to stay afloat, some are selling off high-end wines. Wish I could afford them. 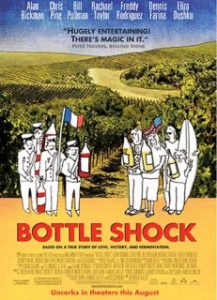 • I love having more time to read these days. And here are some vinous touts in that realm. Also, some recommendations for viewing.

• We did a “virtual tasting” with our friends Lonny and Kim the other night, and it was delightful. Turns out we’re far from alone.

• The ramifications of Covid-19 on the wine world are many and varied.

• Finally, and acknowledgin that this is a titch sacrilegious, a photoshop of a masterwork: 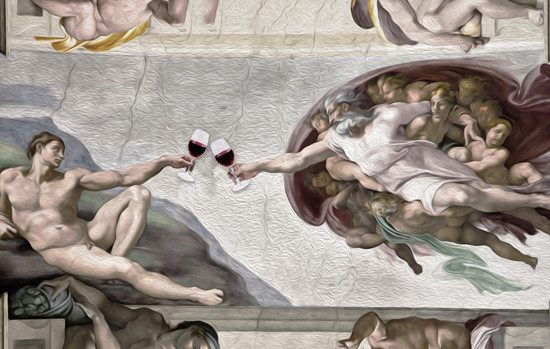 Apologies for another insanely long hiatus, but the Quarantine Era will, I hope, be the impetus for at least semi-regular postings. Starting with this whirl around the wine world: 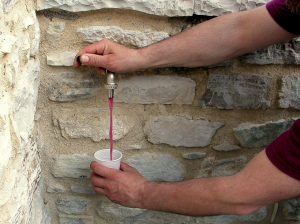 • We should all be so lucky as to have wine coming out of our faucets, but it seems apropos that it happened in Italy.

• I’ve knocked over my wine glass more than a few times, but this spillage surpasses all those put together.

• Wanna get high and make wine? That’s what these intrepid French folks are doing.

• I’ve never heard of corn wine, and I’m not sure I want to try it given what happened to these pachyderms.

• Finally, my friend Kelly sent me this “map,” which eerily mirrors Chez Ward but actually is meant to chronicle ,y tasting-room visits for the next little (I hope) while: 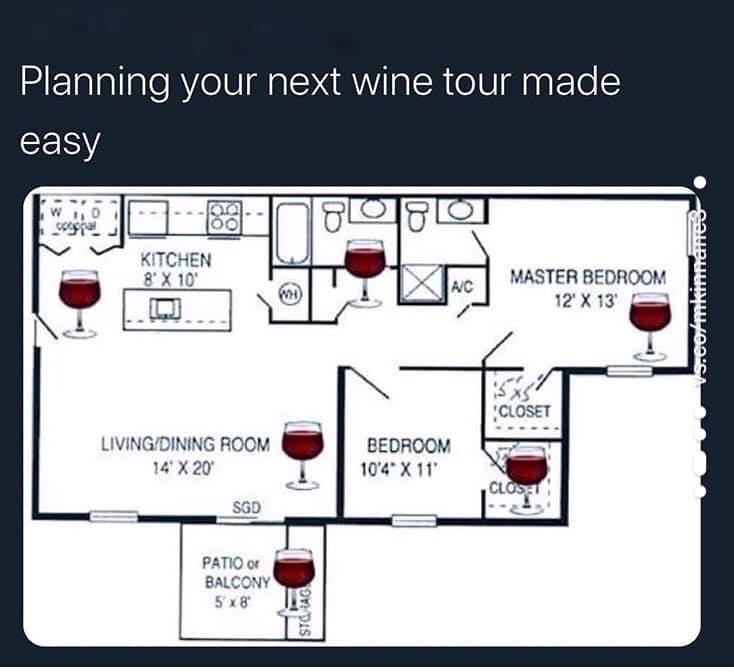 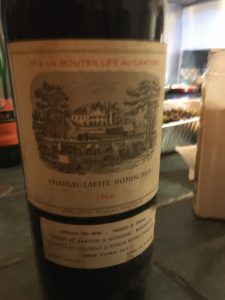 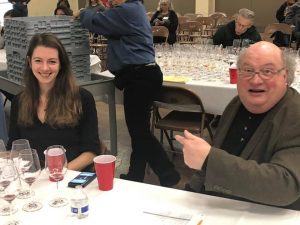 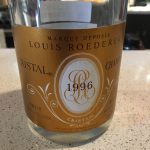 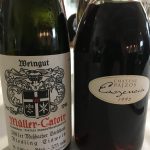