Chardonnay is almost certainly the most versatile wine grape in the world, which helps explain why it is the most popular varietal, white or red, in the United States. 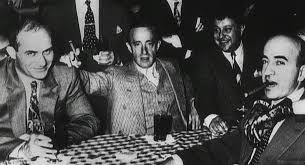 In some ways chardonnay is the “Zelig” of wine, its 400-plus clones taking on flavors from its vineyard site and especially from the winemaking process. Its texture can range from flinty to fleshy, its fruit flavors from citrus or green apple to pineapple or melon, depending on how it is vinified. Oakier versions also have butterscotch and/or caramel notes.

Most renditions are rich and full-bodied, which cements its reputation as a white for red-wine lovers. Its versatility was challenged in the 1990s when many if not most U.S. vintners tried to emulate the buttery, toasty elements of the wildly popular Kendall Jackson Vintner’s Reserve. In the ensuing ABC (Anything But Chardonnay) movement, wineries suddenly discovered that American consumers actually liked chards with little or no oak. 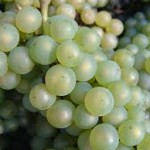 So today, we have a near-endless array of styles available, but almost all have ripe, intense flavors, one of the reasons chardonnay should not be served ice-cold, but closer to optimum pinot-noir temps (60 degrees or so).

Interestingly, New World chards were often called “Pinot Chardonnay” into the early 1980s. While it obviously has a strong affinity for pinot noir and pinot meunier (those are the three grapes of Champagne), chardonnay is actually the offspring of the obscure gouais blanc, a grape so reviled that the French twice tried to ban it.

Today, though, chardonnay is France’s most revered white grape, with profound renditions from Burgundy that run the gamut 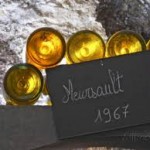 from steely Chablis to voluptuous Meursault.

The grape wasn’t introduced in California until the 1930s and took nearly a half-century to gain favor with consumers. It now finds great expression in Washington, Oregon, Australia and countless other locales, and has become the world’s most wildly planted white grape.

In its various iterations, chardonnay can be a fantastic pairing wine. Oysters and 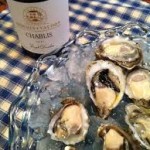 Chablis invariably rock together, as do the “bigger” chards from Burgundy and California with lobster or crab. Some of these richer renditions actually pair beautifully with two surprising foods: juicy steak and milk chocolate (not all three at once, though).

In others words, as with all things chardonnay, there’s something for everyone.