Ten things I learned in the first 100 pages of George M. Taber’s “A Toast to Bargain Wines”: 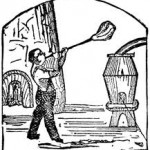 • When bottles became the favored vessels for wine, the size of the bottle was determined by how much air the glassblower had in his lungs.

• In the 19th century quality sweet wines cost more than the best stuff from Bordeaux and Burgundy.

• After Prohibition, alcohol did not became legal in Kansas until 1948, in Oklahoma until 1959 and in Mississippi until 1966.

• A Wall Street Journal survey concluded that about a third of U.S. wine lists are grouped by flavor profiles (lights, bold, sweet, etc.) rather than regions or grapes. 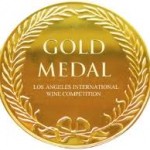 • In a study of wine competitions, out of 2,440 wines entered in more than three contests, 47 percent received gold medals in one contest, but 87 percent of those did not receive any award in another contest.

• Gallo’s popular “Hearty Burgundy” was made with petite sirah and zinfandel, its “Chablis” with primarily French colombard and chenin blanc. 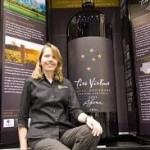 • The largest bottle to date, a Five Virtues Shiraz, holds the equivalent of 387 regular bottles, weighs 1,300 pounds, and is taller than most every NFL quarterback at 6-foot-5.

• California produces 60 percent of all wine consumed in the United States, and half of that sells for less than $5.