OK, I might be able to have a white wine for the Super Bowl, because the temperature is going to reach 15. Think that’s funny (odd or ha-ha)? Well, yesterday morning the Weather Channel’s website noted that my little corner of Tundraland would see “temperatures rising rapidly into the single digits.”

And if that’s not jocular enough for ya, here’s some droll stuff I’ve recently stumbled across while spanning the World Wide Web:

• One of my favorite wineries, Yalumba, apparently was surprised to discover that its wine were being sold to raise funds for the National Rifle Association and is trying to put the kibosh on that.

• Among the billions and billions of things I don’t know is what to call those illo’d postcards that people post on Facebook with (sometimes) pithy sayings. A couple of recent faves: 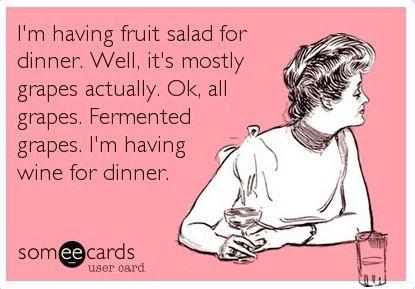 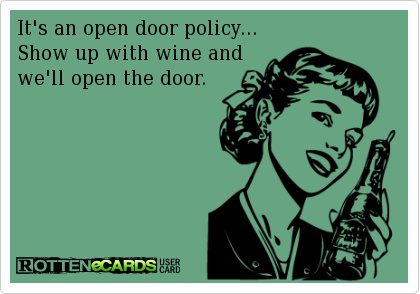 • OK, this is not really about wine. But it does involve grapes. And monkeys. So how can it not be hilarious?

• And finally, this is a vehicle that every township could use, but I think there’s only one, from Artesa Vineyards: 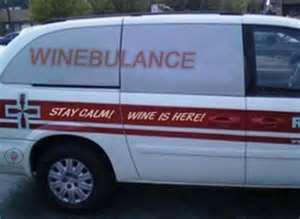