I cover several newsy items in my Star Tribune column this week, but of course there’s lots more going on in the wide Web world: 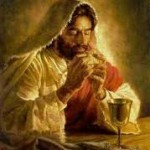 Founding Fathers might have consumed. Catawba, anyone? Meanwhile, a California newspaper investigates WWJD (What would Jesus drink?).

• I still cringe whenever I see “impact” used as a verb unless a tooth is involved, so let’s call this reassurance about how the wine biz won’t be hugely affected by the California drought.

• This look at tasting terminology contains some fabuloso illos. 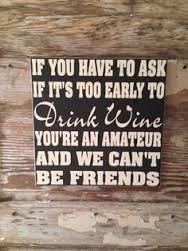