Don’t know much about geography, as the song sorta kinda goes. Used to, but the globe on which I learned every country is an anachronism, with countless new nations and/or names now dotting our orb. Some globe-trotting news of note:

• I’m always on the lookout for new stuff, and this fun-fact-filled look at Moldova makes me really want to find some of the wines. 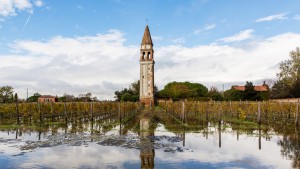 • Another unlikely site is making a mini-comeback, as a couple of determined producers make Venetian wine work despite the ever-present encroachment of salt water.

• Closer to home, the ribald comic who calls himself “the Fat Jew” is releasing a rosé called “White Girl” with the tag line “This is so us.”

• Finally, I have no idea on the location, but this is one worldly wise sign: 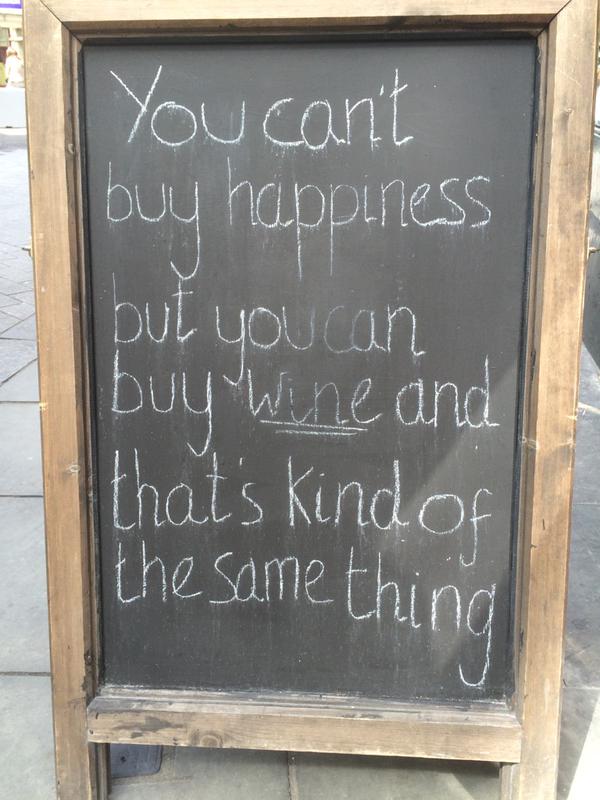