Usually on “Linkin’ Logs,” we take a drollery-tinged look at what’s circulating on the Web. But this week, some really interesting and substantive stuff has entered our bailiwick. So we’ll start with that before ascending to the silly stuff. 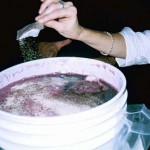 • All the talk we hear about wild yeast making wines better might be misbegotten, a lengthy study indicates.

• The New York Times looked into the proliferation of wineries nationwide and came up with this seriously cool map depicting it.

• The headline says it all: Cola wine is now a thing.

• Several Facebook friends have posted this hilarious video of wine bottle-opening ridiculousness, and it’s easy to see why.

• Finally, the wondrous Julia Child gets credit for a saying that actually was coined by another of my favorite Americans, William Claude Dukenfield (although I have little doubt that Julia also said it): 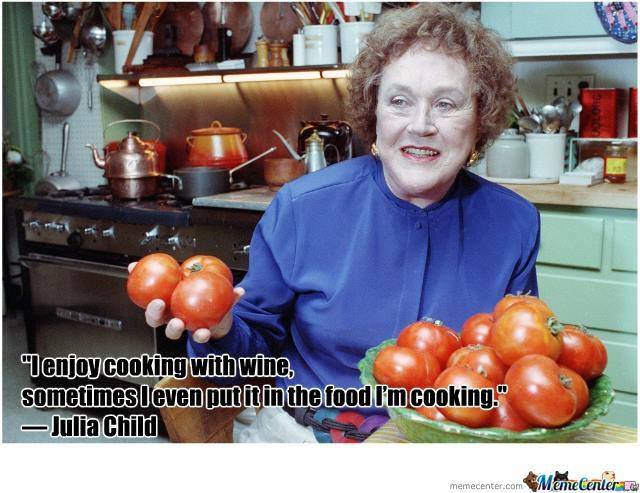