We’re majoring in science this week at Linkin’ Memorial High, but also delving into history and just plain ol’ drinkin’: 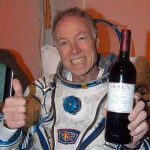 • As my friend Chuck notes, it would be really cool to see what four years in space would do to a wine; it apparently had a noteworthy effect on whiskey. At certain times, btw, U.S. astronauts got to indulge.

• This report is a bit geeky but has some interesting info on the parameters of storing wine.

• Saying that pesticides can be harmful to humans is one of those “well, duh” deals, but this report of alarming cancer rates among French children is, well, not good. 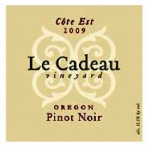 • Putting together a mixed case in a store generally is a breeze. Compiling this case of red wines with Minnesota connections turned out to involve a lot of legwork — but was worth it.

• Quelle dommage: Turns out that Napoleon’s prison wardens made him “suffer” with just one bottle of Champagne a day. Among 50 total bottles.

• Finally, I have found a glass for those special occasions: 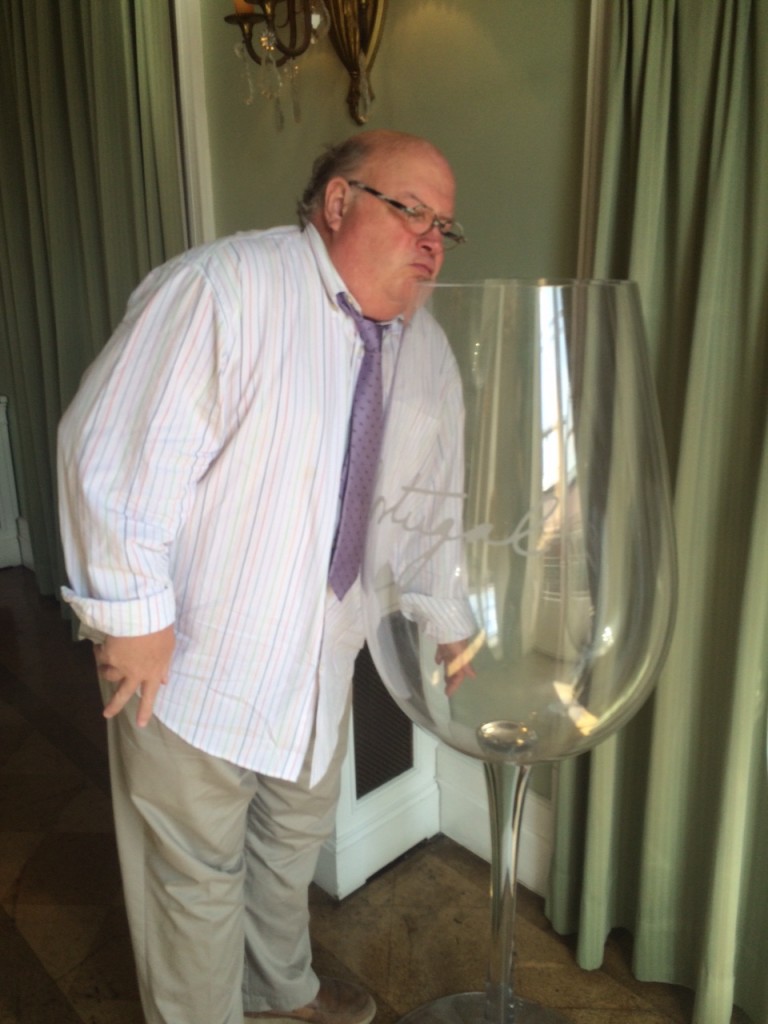