Andrew Dornenburg & Karen Page, “The Food Lover’s Guide to Wine” and “What to Eat With What You Drink”: Everything anyone could want or need to know about matching up beverages and food.

Don & Petie Kladstrup, “Wine & War: The French, The Nazis & the Battle for France’s Greatest Treasure”: A splendid yarn, equal parts rollicking and harrowing, about how some of France’s foremost vintners made it through an occupation and a war. Here are some cool factoids I gleaned from the book. 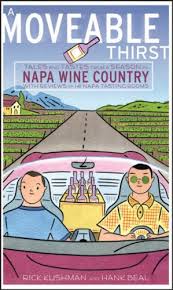 Rick Kushman, “A Moveable Thirst”: A funny, incisive visit to every tasting room in the Napa Valley.

Natalie MacLean, “Red, White and Drunk All Over”: As charming and disarming as the title would portend.

Karen MacNeil, “The Wine Bible”: A graceful, approachable compendium on wine, a great indoctrination for wine devotees at all levels.

Elin McCoy, “The Emperor of Wine: The Rise of Robert M. Parker Jr. and the Reign of American Taste”: A deeply reported, incisive and insightful biography of the most influential figure in the late-20th-century wine world.

Maximilian Potter, “Shadows in the Vineyard”: A wonderful yarn about a horrid plot to poison the world’s most revered vines. Oh, and a true story to boot.

J.M. Scott, “The Man Who Made Wine”: A poignant novella in which an older Bordeaux vigneron looks back on his life in the vineyard.

George M. Taber, “Judgment of Paris: California vs. France and the Historic 1976 Paris Tasting That Revolutionized Wine”: A cogent look back at the historic contest, how it came together and what it wrought.

Terry Theise, “Reading Between the Wines”: An insightful, inspiring and guffaw-filled trip through the importer extraordinaire’s life and mind.

Benjamin Wallace, “The Billionaire’s Vinegar”: History, of wine and the world in several centuries, writ large, in a riveting page-turner.

“Blood on the Vine”: A thoroughly engaging French TV series in which a wine expert expands his horizons into sleuthing.

“Oz & James’s Big Wine Adventure”: A funny but also edifying journey to French wine regions with wine writer Oz Clarke and race-car driver/bon vivant James May. And then they went to California.

“The Secret of Santa Vittoria”: A delightful, very 1960s comedy — hammy and cheesy — about an Italian town trying to keep the Nazis from scarfing up their wine.

“You Will Be My Son”: A compelling drama/mystery about an aging Bordelais vigneron’s unsettled succession plan.

Great lines: Quips and other vinous quotes on celluloid. 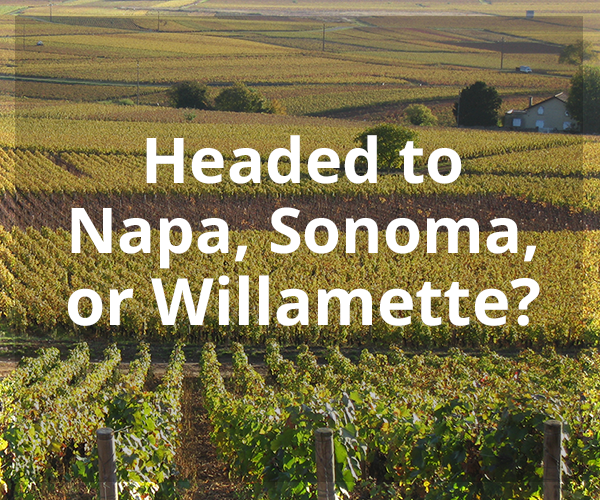