Dan Petroski is not only one of my favorite winemakers, but one of the best human beings I have met in the biz. I recently had the great good fortune of profiling him and one of his wineries.

As usual, not everything made it into the story. Here are some notes and quotes from Petroski that didn’t fit: 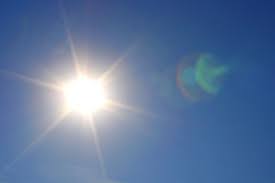 • Calistoga merlots “have a little more restraint” than others from Napa.

• Larkmead is one of the few California wineries to make a friulano. It sells out quickly (sigh); the latest blend was 81 percent friulano, 19 percent sauvignon blanc.

• “A dear friend of mine calls white wine lazy winemaking. It’s really about making the decisions in the vineyard and following it to the barrel.” (Petroski makes only white wines at Massican.)

• The Larkmead microclimate is “warmer, drier and breezier, acts like benchland and due to the heavy soil types we tend to ripen on the early side.” 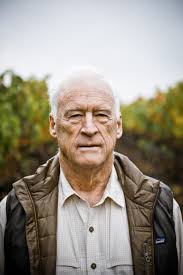 • George Vare (left), who grew Italian varieties and helped Petroski, Steve Matthiasson and others immensely, died in November 2013. His Napa property has been sold, but Petroski said “the family will keep the ribolla gialla.” Yay!

• The original Larkmead winery is now the Frank Family winery.

• “If Italian red wines were able to be made elsewhere, they would be. There’s something innate in those wines that hasn’t translated globally.”