Spanning the globe, literally, to bring you the constant variety of the InterWebbage: 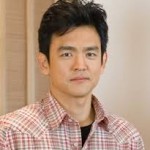 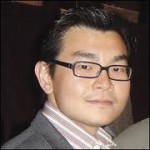 • So production already has begun on a documentary about wine counterfeiter Rudy Kurniawan. I was hoping for a Hollywood treatment, with a beefed-up John Cho (far left) portraying the convicted felon.

• Some surprising statistics emerge every January out of research from the previous year. First off, China surpassed France as the country consuming the most red wine. Red-wine consumption in France dropped an alarming 18 percent between 2007 and 2013, but per-capita consumption still dwarfs China’s, 51.9 to 1.5 liters per person. Meanwhile, Canada now has a whopping 568 bonded wineries, two more than Oregon.

• Most of us tend to be careful when we’re popping open some bubbles. Not this guy.

• The ever-amusing Buzzfeed site has some dizzying and dazzling GIFs from well-known and obscure TV and movie scenes in its look at 25 signs that you drink too much.

• Finally, to augment the ring-for-bubbles button, my friend Mark offers up this household goodie: 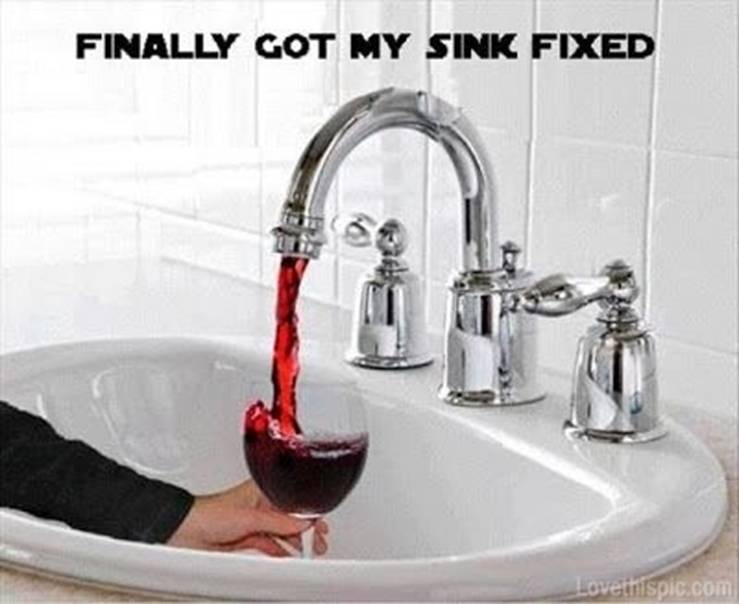