I scroll so you don’t have to. Some nice finds on the online front: 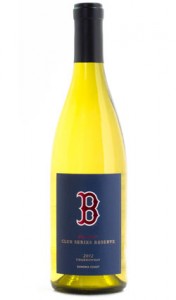 • OK, I love baseball, and I (duh) love wine. But I don’t love, or really much like, this mashup of the two.

• Speaking of ballpark refreshments, here is an interesting attempt to resuscitate the once-admired Fetzer brand. It doesn’t seem any more overpriced than everything else at major league parks.

• Many of you will already have seen this account of a flooded wine-storage space in Brooklyn. What amazes me is that usually there’s no one to root for in these kinds of contretemps. But the beyond-shady actions of the warehouse’s owner and the astoundingly dunderheaded judge are paragons of whom to root against.

• I’ll have more to say on this, perhaps a lot more, in the near future, but here is a fascinating, often dubious (as are most lists) rating of the country’s 100 most influential winemakers. It is nice to see Merry Edwards so high.

• Finally, a nice message; h/t to the Reverse Wine Snob: 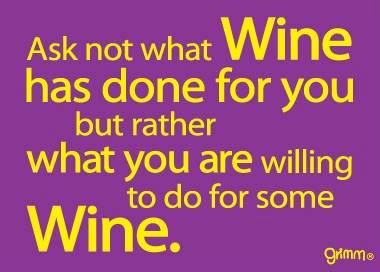