As John Prine notes, “it’s a big ol’ goofy world.” He might well have been singing about wine. To wit: 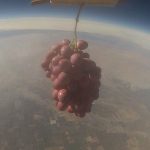 • We have liftoff! Yes, China has launched some grape vines into space. Hope there’s no “Beijing, we have a problem” followup.

• Robots are increasingly prevalent in factories, but I’m a bit skeptical about them evaluating wines, which seems not only too sensory but too individual a deal. 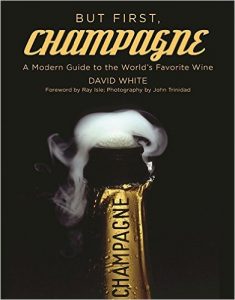 • My friend David White has written a fabulous book on a fascinating topic: “But First, Champagne.” I’ll have more on this later, hut in the meantime, NPR has a nice interview with the author.

• Another friend, Jon Bonné, has penned a fascinating piece about the evolution of white wine.

• As my friend Anna Katharine notes, the word “terroir” has officially jumped the shark here.

• No surprise here: Wine (and other booze) makes us happy. Or at least less unhappy. Not how I use wine, but still … 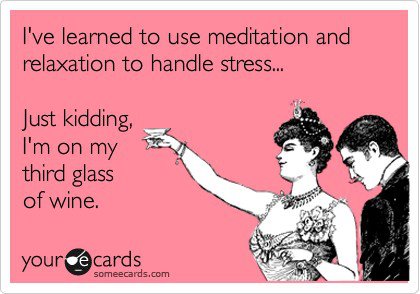