Katherine Derby Raymond grew up in the Twin Cities and had firm roots here: Her grandfather, Dean Derby, played for the first Minnesota Vikings team. But the day after graduating from Bethel, she bolted ““ and headed “home” in the process. 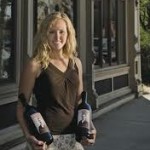 Raymond had spent every summer growing up at her grandparents’ spread in Walla Walla, Wash., land that her family had been farming since the 1860s. It was primarily a wheat farm ““ still is, actually ““ but in 1993, the Derbys started planting grapes.

“My uncle said, “˜What else is going to keep us going?’ “ Raymond said. They’re up to 110 acres now (with 900 still planted to wheat), and Raymond serves as an ambassador for the rich, rustic wines of Spring Valley Vineyards.

On the labels of those wines are seriously cool portraits of her maternal ancestors, Nina Lee, Uriah, Frederick and Katherine Corkrum.

“They kept the land in the family,” said Raymond, who named her son Uriah, “so the labels are a tribute to them.  The continuity doesn’t end with the family tree. “The vineyard team has been the same since 1993,” Raymond said.

Winemaker Serge Laville, who accompanied Raymond to the Twin Cities recently, is a relative newbie. A native of the Cotes du Rhone region, he was a 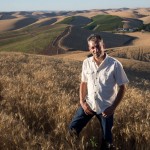 professional photographer and hooked up with fellow photo buff Devin Corkrum Derby, who invited him to the winery.

Laville had learned a good bit about winemaking from consultant Marie Laure Sylvestre, and he fell in love not only with Spring Valley’s wines but a local woman, Madeleine Call. He married her and came to work for Derby, Katherine’s father, as assistant winemaker. Derby died in 2004, and Laville became head winemaker the next year.

He enjoys making syrah, which he learned about from his grandfather, but is especially fond of cabernet franc. “We’re trying to make the [Katherine] Cabernet Franc age-able for 10 years,” Laville said. “With our new equipment, especially the new de-stemmer, we can make softer wines. Compared to Bordeaux it’s a more approachable wine.

“We take our time de-stemming. Everything I do in my life, I take my time. 

And it shows in the wines. 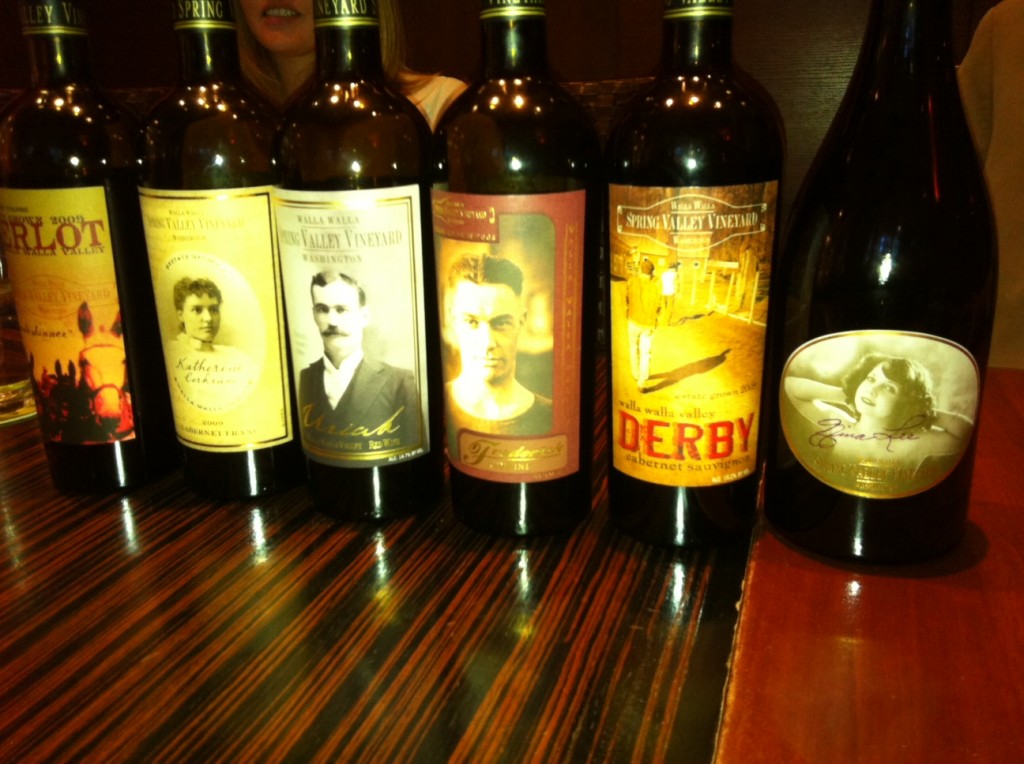