Notes, quotes and anecdotes from last week’s Symposium for Professional Wine Writers (A “By the numbers” is coming soon):

• As we were tasting a delicious Chappellet chenin blanc, the SF Chronicle’s Jon Bonné pointed out a stat that threatened to be a buzz kill: In 1991, Napa had more than 1,100 acres planted to chenin, and now there are 22. A few years back, one of my favorite winemakers told me that “a lot of people in Napa should pull up their cabernet vines and plant corn.” I say they should plant chenin! Or grignolino, since there was a delicious version from Heitz in that session. 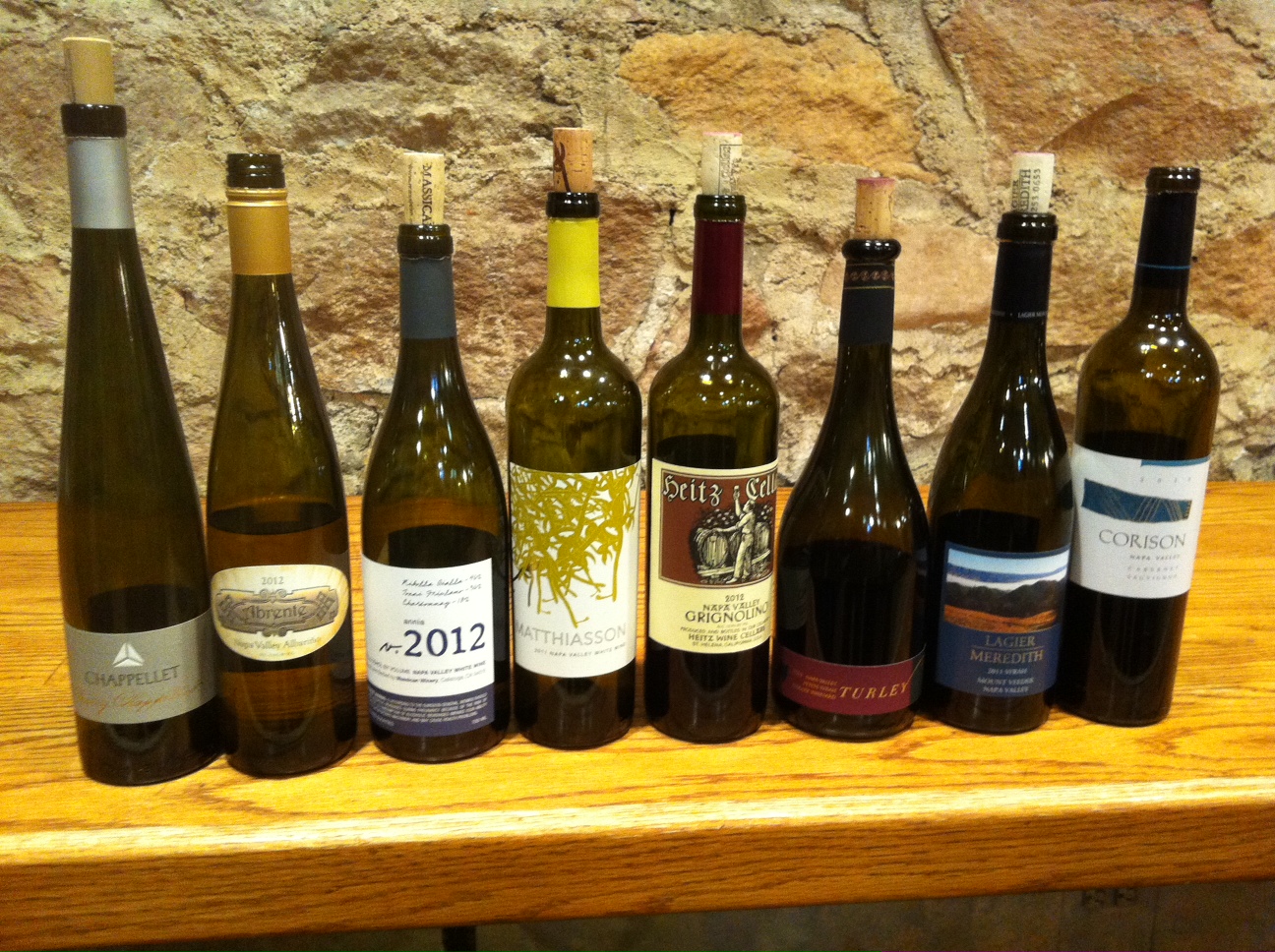 • During the same tasting of “unusual California wines [above],” Luke Sykora and I were marveling over an Abrente Carneros Albariño. I mentioned that as with some of that varietal’s Rias Baixas iterations, this one had a little saline element. He paused and said, “Yes. You know, I don’t know that I’ve ever had a wine from Carneros that gave me the sense that the grapes were grown near the ocean. [San Pablo Bay is just a few miles from Carneros].” He was spot on, which might explain why he’s editor of Wine & Spirits and I’m a blogger. :o)

• Mark Neal of Napa’s largest organic vineyard management firm said there is no cost difference to farm organically. On the same panel, Whole Foods’ Southern California wine buyer, Roger Fawcett, said the stores with the highest percentages of organic wine sales are near universities. And attendee Heidi Dickerson proferred a grand idea: “Let’s have the day arrive when [wineries] have to list the pesticides used to grow the grapes.”

* I compiled some highlights of Robert Parker’s talk last week. For those who want more, here’s a link to Alder Yarrow’s video of it and Richard Jennings has a more complete transcript with some sharp observations. 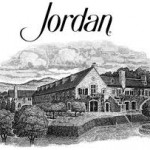 Silver Oak, Jordan and Duckhorn as wineries that “understand the language of the three-tier system.” He said, with a straight face, that “We are not fighting [direct to consumer sales] because it’s a train coming down track. … It raises the tide of consumption.” He cited red blends as the wine world’s hottest current trend. He said “on-premise [restaurant] execution is the key to distributors’ future.” And he noted that the strategic intent of chains such as Total Wines is to have half of their revenues come from their private labels.

*Eric Asimov of the New York Times made a couple of great points when talking about being a wine critic: “There’s a difference between stating an opinion and stating a case” and “Popularity [of a wine] is completely irrelevant in making critical judgments.” I take slight exception to the second statement, but only in my newspaper-writing guise, with its broader, more populist audience. While I might not be a huge fan of certain styles that have proven popular, like grassy New Zealand sauv blancs and buttery California chards, I need to be able to determine if wines are well-made exemplars of those genres. The venue you’re reading gives me more than a little freedom from this constraint.