I’m pretty sure this would be the latest publication of a “best of 2014” list anywhere if that’s what it actually was. Instead, this fits more neatly into the “lifelong learning” deal that’s one of my favorite aspects of wine. Ergo, here’s what wine taught me about itself in 2014:

• That it’s dunderheaded to dismiss or give up on a region or a varietal. Five years ago, I had absolutely no interest in Soave, thanks to so many bulk botttlings with no character. Or flavor. But the 2013 Tamellini Soave might have been the best $15 white I tasted all year, a thunderbolt of energy and delicious fruit. In the last couple of years, wines from Inama, Ca Rugate, Vincentini Agostino, Suavia and Coffele have washed away the memories of the bland Soaves of the past (and the present; I still get a few factory-produced duds). 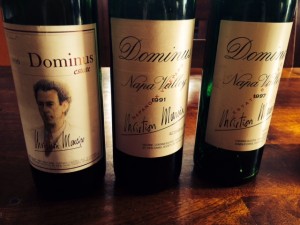 • That Dominus belongs in the pantheon of Napa’s very best wines — and in my cellar. On Boys’ Cab Night, we had three from the 1990s, and each showed ample fruit and more than ample structure (a revelation in the ’97 compared to its vintage mates), all at less than 14 percent alcohol. Viva Christian Moueix!

• That vermouth is now waaaaay more than a cocktail enhancer or supporting actor. The Perucchi Catalonia Vermouth from Spain was a show-stopper during a meal filled with them at San Francisco’s State Bird Provisions.

• That terroir-driven iconoclasts in California continue to make spectacular wines from grapes normally associated almost entirely with Europe. Morgan Twain-Peterson’s Abrente Albarino, Duncan Arnot Meyers’ and Nathan Lee Roberts’ Arnot-Roberts North Coast Trousseau and Gideon Beinstock’s Clos Saron “Out of the Blue” (cinsault!) provided some of my most profound experiences in many a moon.

• That Muscadet vintners have adapted to international tastes without losing their identity. 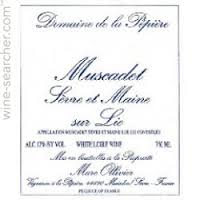 • That Paso Robles is and likely will remain the nexus of great Rhone wines in California. Almighty reds from Saxum (’08 Booker and James Berry Vineyards) and Denner (“Mother of Exiles” and ’”Ditch Digger,” both from 2010) were large and in charge and yummerific, but, like their better forbears in the Rhone, raised as many questions as they provided answers. Speaking of which:

• That the Delfonics were right: La-La means “I love you” when it comes to wine. 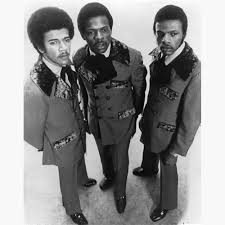 Every sip of E. Guigal’s La Mouline, La Landonne and La Turque that salved my trembling palate was different from the last, a scintillatingly sensuous experience.

• That domestic riesling is on the ascent in a big way. From all over the map came stupid-good rieslings: Palisades from New York, Teutonic “The Bridge” from Oregon, Long Shadows from Washington, Smith Madrone from Napa and the Chateau Grand Traverse Old Mission Peninsula “Whole Cluster” from Michigan. They shared vivacity and clean but rich texture, but each was a distinctive gem in its own right.

Which is how all wine should be, and often was for me to make for a wonder-filled 2014.