At a wine merchant’s warehouse the regular taster died, and the director started looking for a new one to hire.  He posted a sign at the entrance to the building…  EXPERIENCED WINE TASTER NEEDED — POSITION STARTS IMMEDIATELY. 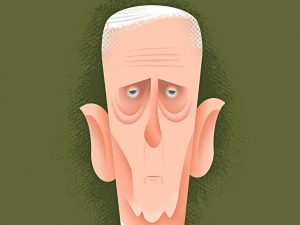 A retired Marine sergeant named  Gunny, drunk and with a ragged dirty look and smelling of last night’s rounds, strolled by the building and saw the sign.  He went into the building to apply for the position.

Aghast at his appearance, the director wondered how to send him away but, to be fair, he gave him a glass of wine to taste.  The old “jarhead” held the glass up to his left eye, tilted his head toward incoming sunlight and studied the contents looking through the glass.  He then took a sip and said, “It’s a Southern California Muscat , three years old, grown on a north slope, matured in steel containers.  Somewhat low-grade but acceptable.”

“That’s correct,” said the boss.  Glancing at his assistant he said…”Another one, please.” 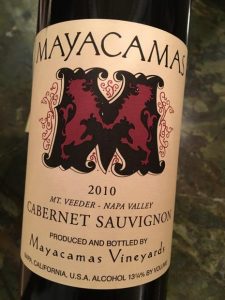 The old Marine took the goblet, full of a deep red liquid, stuck his nose into the glass, sniffed deeply and took a long slow sip….rolling his eyeballs in a circle, he then looked at the director and said…  “It’s a Cabernet Sauvignon, eight years old, south-western slope, oak barrels, matured at eight degrees. Requires three more years for the finest results.”

Receiving another glass, again, the Marine eyed the crystal, took in a little bit of the aroma and sipped very softly. ”It’s a pinot blanc champagne, very high-grade and exclusive,” said the drunk calmly.

The director was astonished and winked at his assistant to suggest something.

She left the room and came back in with a wine glass half-full of urine.

The old Sergeant eyed it suspiciously…a color he could not quite recall. 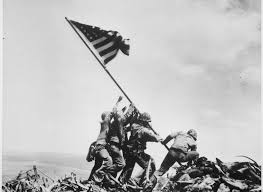 He took a sip, swishing it over his tongue and across his teeth, musing upward all the while.

NEVER, EVER …  UNDERESTIMATE THE TALENTS OF A UNITED STATES MARINES NON-COMMISSIONED OFFICER!