Judging wines is exhausting. Trying to assess 150 of ’em in one day taxes the palate and the gray organ above it. But it’s also edifying and often entertaining. 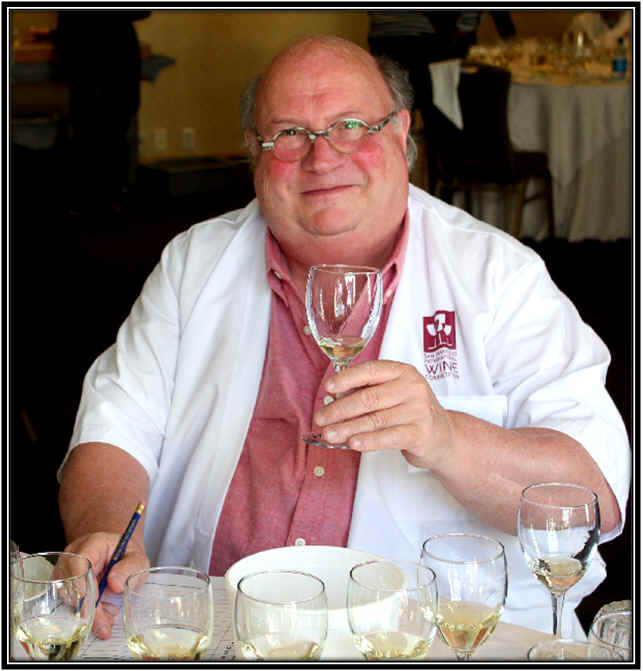 At this summer’s San Franciscan International Wine Competition, I was part of a great team that managed to mix in some wicked humor with some tasty juice. My teammates at various times described wines as “grubby,” “sweaty” and “vomitous,” even though most of what we tasted was quite good. (As in life, it’s always the snark that’s more fun.) 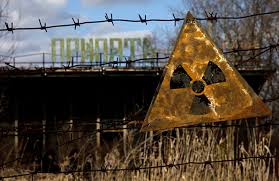 A couple of my other favorite jib-jabs: “I see they’re making wines at Chernobyl again” and “Sometimes, cotton candy is added.”

At one point, the jibes were pointed inward, as one of our mates proclaimed, “I’m going to teach you guys about finesse” after she had scored some largish wines lower than the rest of us.

And then there was the dude across the street.

Perhaps nursing a hangover — or perhaps in a state of what my friend Lin calls “SLD” (still legally drunk) — he came to his apartment window at about 9 a.m. to consume a PBR tall boy and smoke a cig. He then disappeared for about an hour and returned, sticking his feet out the open window and clipping his nails. Which prompted the line of the day from the next table: “It’s Chateau Le-Feet.”

Thankfully, there were revelations galore on the wine front. Our panel had an astounding flight of a dozen zinfandels: five double golds (all judges gave it a gold) and one “regular” gold. One of them turned out to be the 2012 Alexander Valley Vineyards “Redemption” Dry Creek Valley, which garnered best-of-show honors for that varietal. 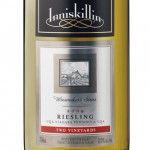 While some of the other best-in-shows were predictable (Inniskillen Niagara Riesling for ice wine, Wollersheim’s “Prairie Fume” for best hybrid white), surprises abounded. The best cab franc came from Argentina (Catena Zapata), but the top malbec was from British Columbia (Church & State “Coyote Bowl”). The top-rated gewürztraminer (Spy Valley) and riesling (Framingham) came from, of all places, New Zealand.

The Framingham won overall best-white-wine honors, while a Jeff Runquist Syrah was named best red and a 2004 Collet Brut Millésime Champagne captured sparkling-wine honors. (All the winners are here.)

But the true victors are those of us who get to sample, learn about and discuss all these wines. These competitions are hard work, but also great good fun.