Lots of cool stuff out there, but first a message from our soapbox:

For what it’s worth, I do not link to articles that have multiple pages (like one about old vines on the Drinks Business site that has a few paragraphs each over four pages). I find this practice beyond appalling, the height of greed and thoughtlessness; if you need multiple friggin’ clicks THAT badly, you should examine other aspects of your business plan. It’s stupendously user-unfriendly, and blessedly most websites that used to do it have figured that out.

Now on to the good stuff, presented in a decidedly kinder if not gentler fashion: 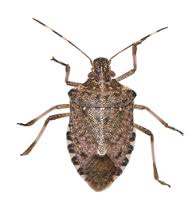 • Hail is generally the greatest threat to vines the world over, but there’s a new kid in town that’s almost as daunting: the stink bug.

• CNBC and Brandwatch collaborated to concoct this cool map of what form of potable is most popular in each state, at least based on Tweets.

• The winsome and wise Madeline Puckette makes the case that wine drinkers are the most responsible quaffers. Not that there’s anything wrong with that.

• Love him or loathe him (and there are many in each camp), Jon Bonné always provides interesting fodder in his pieces, including this one from his new gig at Punch, touching on several topics: the effect of obscene prices on high-end stuff, the melding of/battle between old and new, how fringe becomes mainstream, etc.

• Finally, another slew of illustrated fodder has crossed my transom of late, including some swell napkins and a cool help-wanted sign: 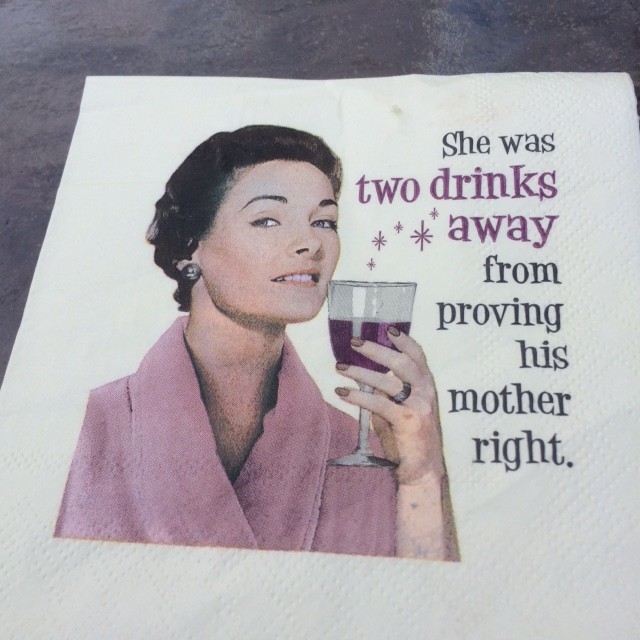 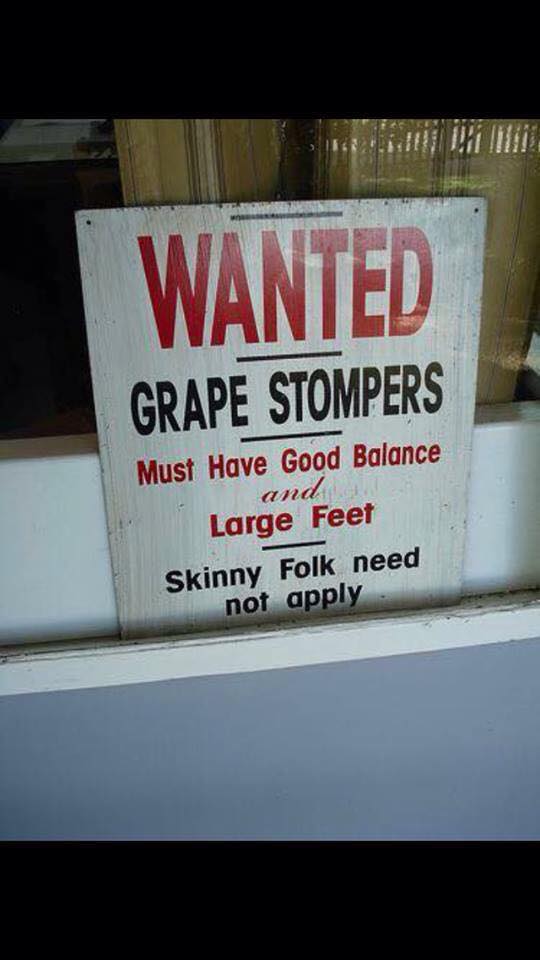