Spanning the world to bring you the constant variety of web gems (not the type shown on ESPN, but great fodder for the Wine Channel we all wish someone would start):

• The Bouchard cellar in Beaune, France has a buttload of wines from the 1900s, but nothing from the 18th century. Much less the 18th century B.C. But this recently unearthed cellar contained some jars that might have held wine 3,800 years ago. Wonder if they had much vintage variation back then.

• One remnant of the less-distant past – the amphora – is making a big comeback, and an 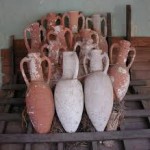 • There was a lot of back-and-forth recently on whether a Morgan Stanley report predicting a worldwide wine shortage. As usual, Dan Berger put it all in the right context, while W. Blake Gray aptly pointed out that there will be scarcities in certain popular, non-bulk categories. And as even more usual, the Onion had the final word.

• I can see wanting to make wine thieves (not the tool that extracts juice from a bunghole; the human kind) pay, but one Hungarian man took it a bit too far.

• I rarely wear T-shirts, much less sleeveless ones, but that might change if I had one of these: 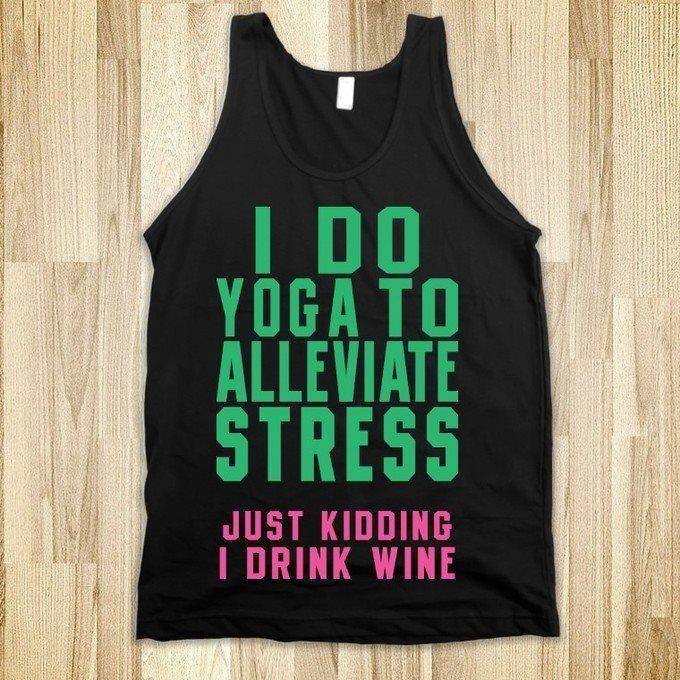