For some reason, German-sounding expressions have popped up semi-regularly in my recent experiences. To wit:

• I’ve tried once and will try again to watch the documentary called “Somm.” Presumably, I’ll get to it before this summer’s release of the unrelated “Somm: Inside the Bottle.” This one is right in my wheelhouse, with the likes of Jean-Louis Chave, 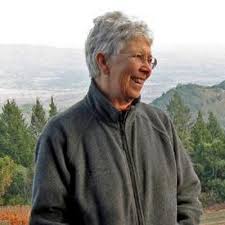 Carole Meredith (left) and Pax Mahle among the interviewees.

• Ya learn somethin’ new every day. I had no idea that Guy Fieri, the obnoxious Food Network celeb who has been aptly dubbed “Larry the Cable Guy for food,” is based in the epicenter of Sonoma County, Santa Rosa.  And although I strive not to feel good cheer when others fail, I’ll go the schadenfreude route and say I’m glad the city’s zoning board turned down his proposed winery.

• The ink-stained wretch side of me enjoyed reporting and writing about the ripples and ripostes of Total Wines & More’s entry into the Twin Cities market. I’m all for competition (and all against the monopolies that “free markets” sometimes produce), but am not a fan of what I had heard about several of the box store’s alleged practices. One rumor that I couldn’t verify is that the Roseville store fired most of the original sales crew, which was predominantly local, at the end of the year and brought in sales folks from out of state.

• As a Wine Spectator subscriber, I get access to a weekly newsletter with upcoming wine ratings, and I’ve always been 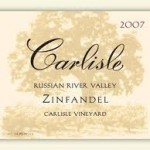 confounded by how “uncurrent” these blurbs often are. Just last week, I received a Spectator Insider with ratings for 2012 Carlisle zinfandels that were released six months ago (and are long since sold out at the winery and only available on the gray market at major markups ) the same day that I got a Carlisle email with an order form for a bunch of 2013 zins. There’s a name for this, and it’s not (just) “buck up, Spectator”: the Baader-Meinhof phenomenon.

• I spend too much time on Facebook, but am always delighted when I discover something like this there: 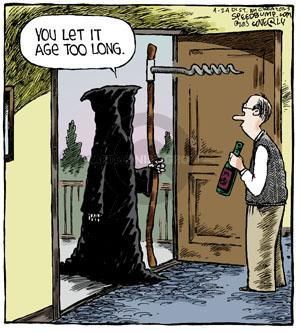