As Richard Dawson used to bellow, “survey SEZ!” as we look at some studies, some confluence and some celebrating:

• A connection has been unearthed between two of my favorite entities in the wine world: Burgundy importer 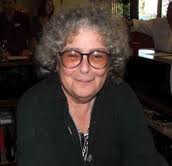 • It’s hard to know whom to hold most responsible for this fiasco involving a wine tab. Suffice to say the waitress and the host who allowed someone else to order the table’s wine bear a good bit of blame.

• When I first became aware of this link, I had to check to ensure that it wasn’t an Onion-style parody site. The premise, after all, is one of those too-good-to-be-true deals: A glass of wine is as good for us as an hour of exercise.

• More fascinating findings on the research front: Men are less likely than women to polish off a bottle of wine in one sitting. (Not true in the Ward household, I’m guessing.)

• Mumm was the word at the San Francisco Giants’ World Series celebration, to the tune of enough to fill a good-sized bathtub.

• My take on the sign below: The second and third wouldn’t be possible without the first. 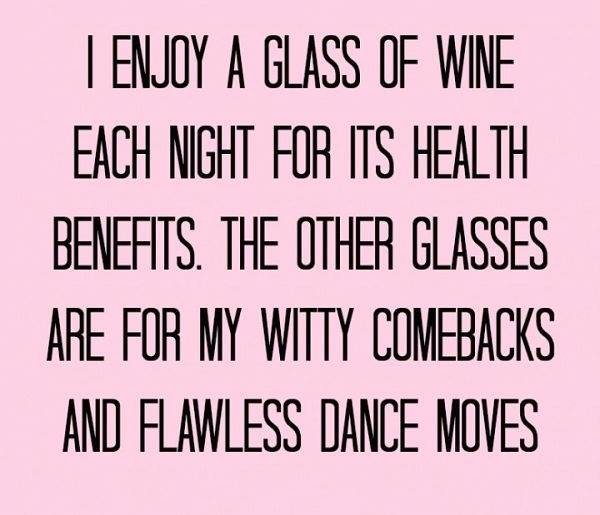