• Some vintners will sell no wine before its time — underwater. 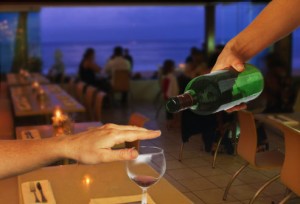 • Buried is this interesting report about a huge conference dealing with climate change/alcohol levels is a surprising factoid: Worldwide wine consumption is down since 2008.

• In the ’90s and into this century, varietals were the spice of most wine enthusiasts’ life. Now, according to some dude named Ward, not so much.

• In its ongoing battle with Amazon and Disney to see who will take over the world, Google has a cool new feature: virtual tours of California wineries.

• VinePair has a compilation of droll (or not) wine posters/memes, but that’s not going to stop me from posting this one: 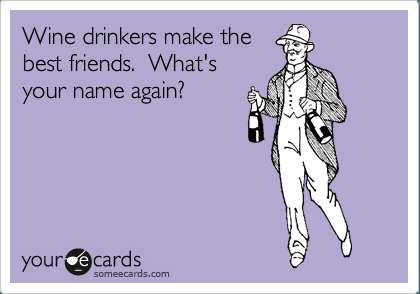